"May you live in interesting times" – many in China would have been reminded of this maxim in a week packed with a flurry of action.

First, The People’s Bank of China spooked global markets with yet another bout of devaluation, sending currencies across the region reeling and stock markets tumbling, as investors feared a virtual trade war. The offshore Yuan has depreciated ~7.5% vs. the USD in less than six months and the drop has accelerated lately.


Second, Oil fell to a near 12-year low even as Saudi Arab & Iran sparred, raising hackles of a heightened Shia-Sunni conflagration, in the volatile middle-east.


And the World Bank cut its global economic growth forecast for 2016 by 40 bps to 2.9% as against its earlier forecast of 3.3%. This owes to the weak performance of major EMs as well as anemic showings from developed countries such as the US.


2. Resumption of talks between BJP & Congress on GST and 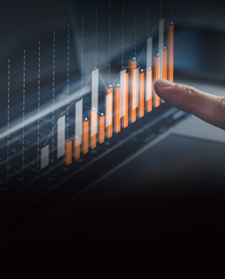 India at 50% premium to EMs: Investec

Not the time to chase yields