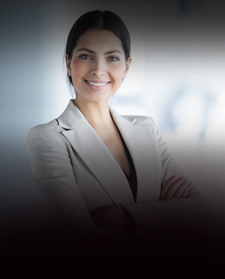 vV5.0.0.6-125
Thanks for Liking, Please spread your love by sharing...
As you have logged in from a different device/browser. This session has expired.
Image size cannot exceed 512 KB.