• Kharat says the plan will include sale of non-core assets, preferential allotment and qualified institutional placement (QIP), adding that the funds will be raised according to requirement. He says the roads shows for the QIP had been completed, but weak market conditions led to the share sale being deferred. Kharat says the bank has more than Rs 3000 crore of non-core assets and that it will raise Rs 600-650 crore by March 2016 by selling some of those assets. He says the bank's capital adequacy ratio stands at 11.54 percent after adjusting for the loss in the December quarter.

• Fund raising plans: We have three tier of fund raising plan. One, we are raising through sale of non-core assets. We are also having preferential allotment route and a qualified institutional placement (QIP) route. This fund raising is for future; next year onwards we will need this fund for growth because IDBI Bank is now transforming, it's on a turnaround point and therefore we are doing this capital raising as a proactive measure. However, out of preferential allotment, LIC is our first choice. We have got an approval of Rs 1,500 crore from our board. However, we have sufficient capital for March '16, so depending on what is our capital need we will keep on raising the fund. Today Government of India is having 80.16 and with this raising we are trying to bring the government holding in phased manner. However, with this first allotment to LIC, the government holding is expected to come down by 4-5 percent.

• Sale of non-core assets: We have more than Rs 3,000 crore lined up for sale of asset because we have various non-core assets, so out of that we would be raising roughly around Rs 600-650 crore before March '16 because that would help us in strengthening our CET.. 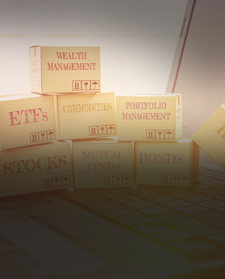 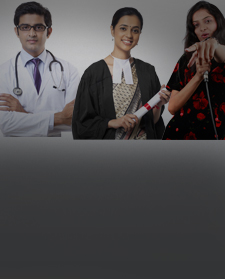 How to build your portfolio when your income in uneven