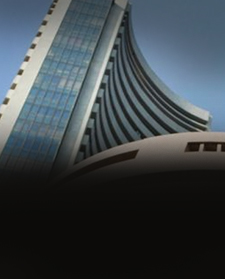 
The market breadth, indicating the overall health of the market, was negative. On the BSE, 910 shares fell and 660 shares rose. A total of 90 shares were unchanged.


Overseas, Most Asian stocks were trading lower as investors assess airstrikes against Syria over the weekend and focus on the start of earnings season in the US as well as speeches by Federal Reserve officials. US stocks fell on Friday, 13 April 2018 as weakness in shares of banks and finance firms added to the political and trade tensions weighing on the market.


US President Donald Trump declared mission accomplished via Twitter on Saturday, a day after the US, France and the UK launched military strikes in response to Syrian leader Bashar al-Assads suspected chemical attack on civilians.


On 13 April 2018, Infosys entered into a definitive agreement to acquire WongDoody Holding Company, Inc., a US-based digital creative and consumer insights agency for a total consideration of up to $75 million including contingent consideration and retention payouts, subject to regulatory approvals and fulfillment of closing conditions.