The broad market depicted strength. There were more than two gainers against every loser on BSE. 861 shares rose and 356 shares fell. A total of 34 shares were unchanged.


Overseas, Asian shares were mixed. US stocks closed sharply higher on Thursday, as geopolitical concerns appeared to fade after President Donald Trump tweeted that a military strike on Syria may not be imminent. Escalating tensions over the Middle Eastern country were seen as a major contributor to weakness in Wednesdays session.


Back home, Reliance Industries (RIL) was up 0.59%. RIL has entered into agreements on 12 April 2018 to acquire 34,33,767 equity shares of Indiavidual Learning (Embibe), for cash consideration, translating to 72.69% shareholding of Embibe on a fully diluted basis. RIL has agreed to invest upto rupee equivalent of $180 million into Embibe, (including consideration to be paid for acquiring majority stake from existing investors) over the next three years. The announcement was made beforer market hours today, 13 April 2018.


Embibe is an emerging education technology provider incorporated in India on 28 August 2012. It has operations in India. Embibe operates an AI-based education platform that leverages data analytics to deliver personalized learning outcomes to each student.


HCL Technologies (HCL) was down 0.14%. HCL and Sumeru Equity Partners (SEP), a technology and growth-focused private equity firm, have signed a definitive agreement to acquire Actian Corporation. The all-cash deal is valued at $330 million. HCL will own 80% while SEP will own approximately 20% stake of the JV entity which inturn will own 100% shareholding of Actian Corporation. The announcement was made after market hours yesterday, 12 April 2018. 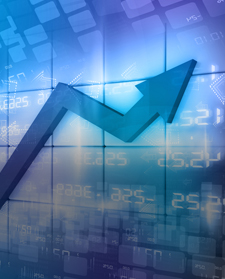 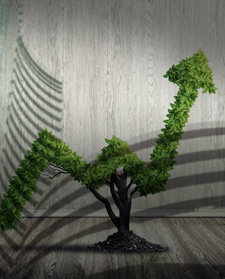